Get in touch with experienced basement waterproofers in Milwaukee County. Waterproofing is not often a DIY project. The experts at Accurate Basement Repair offer comprehensive foundation waterproofing services, including the repair of drain tiles, installation of dehumidifiers, optimization of sump pumps, and other services.

Since Bon Jovi was the Summerfest headlining act, our knowledgeable technicians and nationally certified structural repair and waterproofing professionals have been serving Milwaukee homes and businesses.

It is the main cultural and economic center of the Milwaukee metropolitan area, the fourth-most densely populated metro area in the Midwest. Milwaukee is considered a “Gamma −” global city, categorized by the Globalization and World Cities Research Network, with a regional GDP of over $102 billion in 2020.

Today, Milwaukee is one of the most ethnically and culturally diverse cities in the U.S. However, it continues to be one of the most racially segregated, largely as a result of early-20th-century redlining. Its history was heavily influenced by German immigrants in the 19th century and continues to be a center for German-American culture, specifically becoming well-known for its brewing industry. In recent years, Milwaukee has been undergoing its largest construction boom since the 1960s.

Major additions to the city since the turn of the 21st century include the Wisconsin Center, American Family Field, The Hop (streetcar system), an expansion to the Milwaukee Art Museum, Milwaukee Repertory Theater, the Bradley Symphony Center, and Discovery World, as well as major renovations to the UW–Milwaukee Panther Arena. Fiserv Forum opened in late 2018 and hosts sporting events and concerts. Since 1968, Milwaukee has been home to Summerfest, one of the largest music festivals in the world. With regard to education, Milwaukee is home to the Medical College of Wisconsin, UW-Milwaukee, Marquette University, MSOE, and several other universities and colleges. 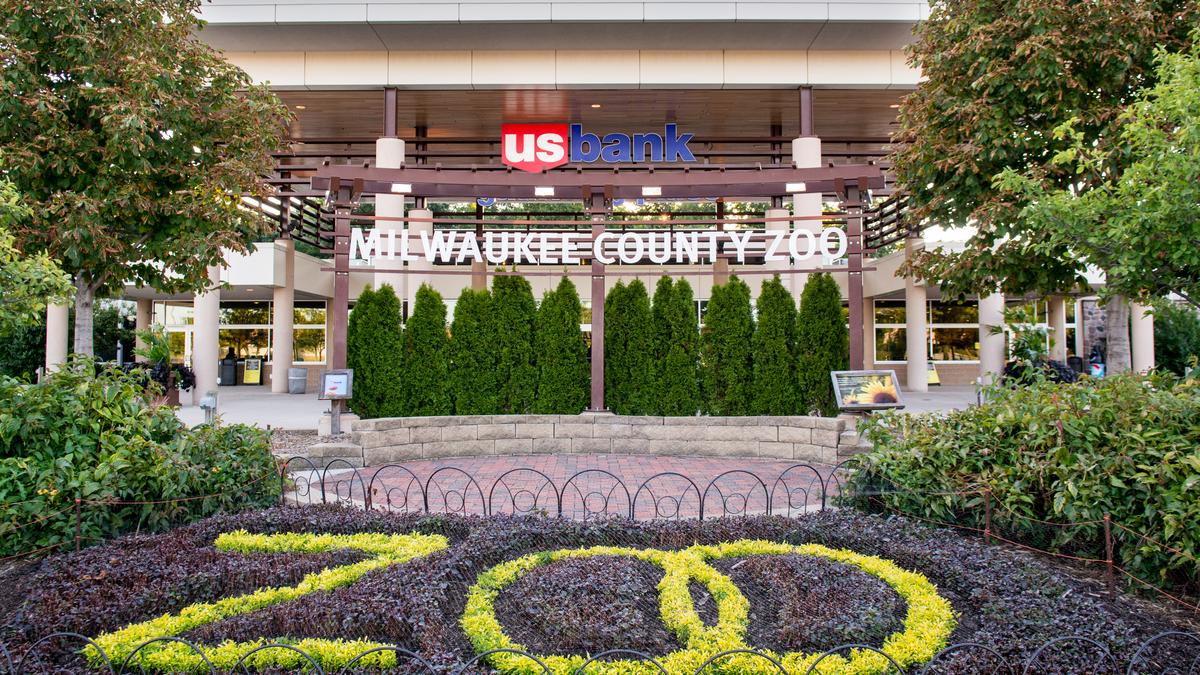 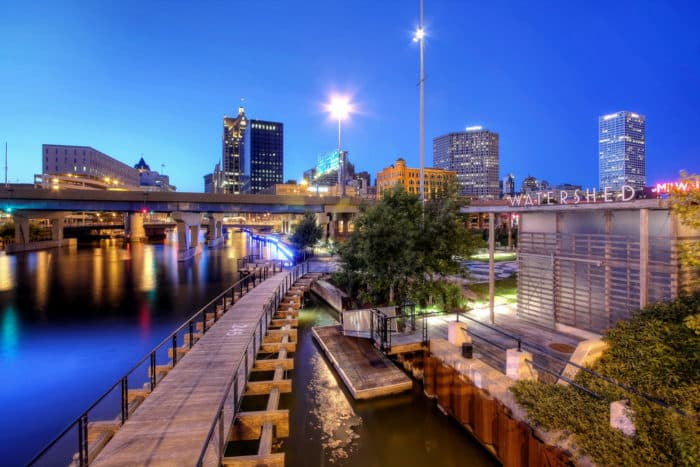 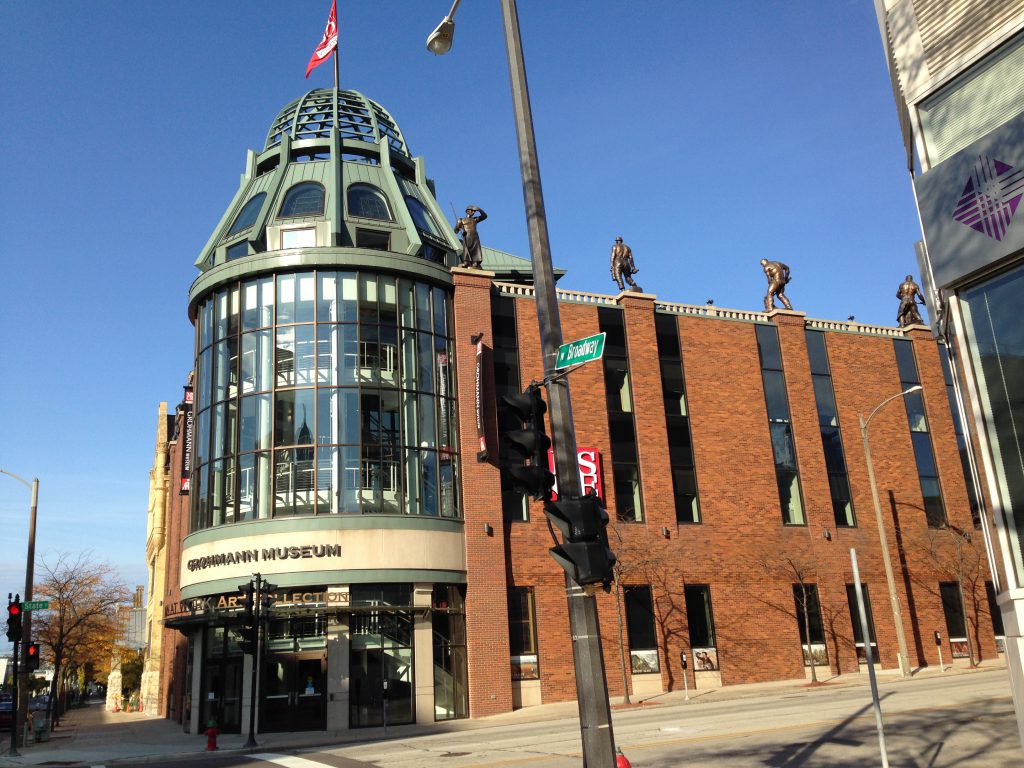